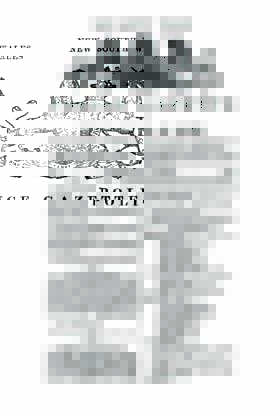 Do you have ancestry in NSW?

Police Gazettes are a unique and fascinating genealogy resource for local, family and social historians, or anyone building their family tree. Compiled to be distributed amongst the Police Force only, these Gazettes therefore contain details and information that can not be found anywhere else. They were published at regular intervals (usually once a week), to make information available to all in the police force throughout the whole state.

The information contained in the police gazettes varies a little from year to year, but you will find details of any changes within the police force such as promotions, demotions, resignations, dismissals, retirements, deaths etc.

They include court lists, lists of warrants issued, appointments and changes in the Police Service, lists of Justices of the Peace, lists of arrests and discharges (which include descriptions), escaped prisoners, and missing persons, as well as lists for liquor, wine sellers, tobacco sellers, auctioneers, billiard and poisons licences. They also provide information on crime such as housebreak-ins, robberies, arson, murders, court records, lost horses and cattle, deserters, escaped prisoners, missing friends, and reports on those released. Notices from Police Gazettes from other states are also often included.

Anyone researching their family will have a 'lost' family member or two! You may well find someone here - on either side of the law. Perhaps you have a policeman in the family, a wanted person, or just someone who was a victim of a crime or just an innocent party to a crime or incident. For a wanted or missing person you will usually find a description, often detailed information not available in other records - name, aliases used, age, height, colour hair, colour eyes, distinguishing features, even colour clothing worn, the way they spoke, etc.

A unique feature of these volumes is the lists of publicans' (and other) licences. You can retrieve the licencee's name and address, as well as the name of the hotel.

Charles Dittmer, charged on warrant with committing wilful and corrupt perjury, in a case against Harvey Redgrave, heard before the Wentworth Bench on the 24th ultimo, has been arrested by Senior-sergeant Keelty, Wentworth Police. Committed for trial at Wentworth Quarter Sessions, Redgrave has since committed suicide.