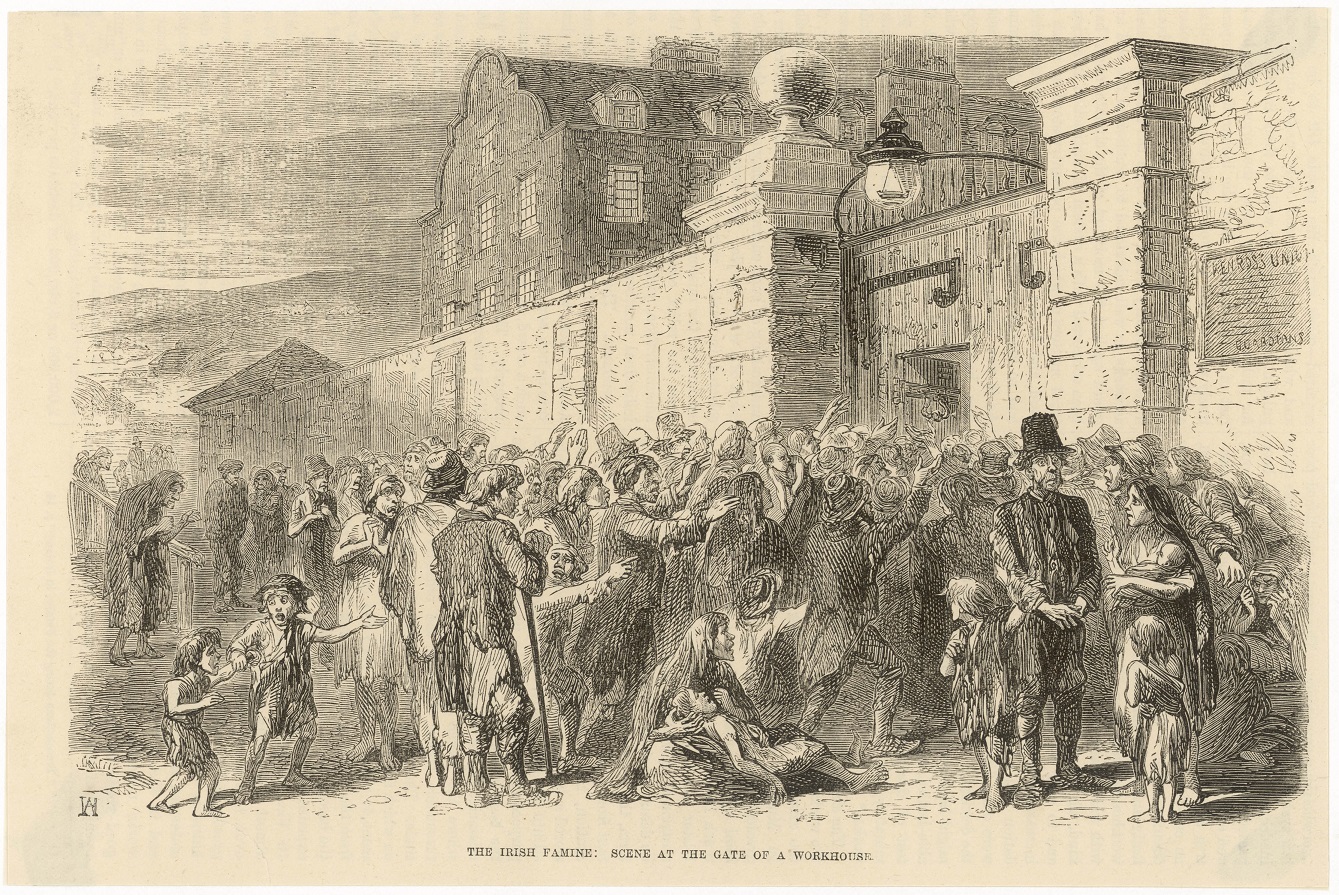 Did your Irish ancestors fall on hard times? Did they have to find relief in one of the Dublin workhouses? With high levels of poverty and a lack of work across the country drawing hundreds of thousands of the needy and desperate to Dublin in search of a better future and relief for the present, the records of the Dublin poor law unions can be invaluable whether your ancestors come from Dublin or not. The Board of Guardians for each poor law union oversaw the workhouses in that area as well as hiring teachers, staff and contractors. You can find the names of all of these, as well as the paupers themselves, in these records.

Each record has a transcript and an image of the original material. The information in the transcript can be limited so make sure you check the image for more detail.

The amount of information contained in the image can be considerable. The minute books recorded what was said at each meeting of the Board of Guardians, including correspondence and contracts but also individual cases that came before the Board. These include the day-to-day running of the workhouses, disciplinary matters concerning both staff and inmates, individual case histories, foundling children’s fostering and upkeep and the hiring of foster mothers and wet nurses.

The history of Irish workhouses 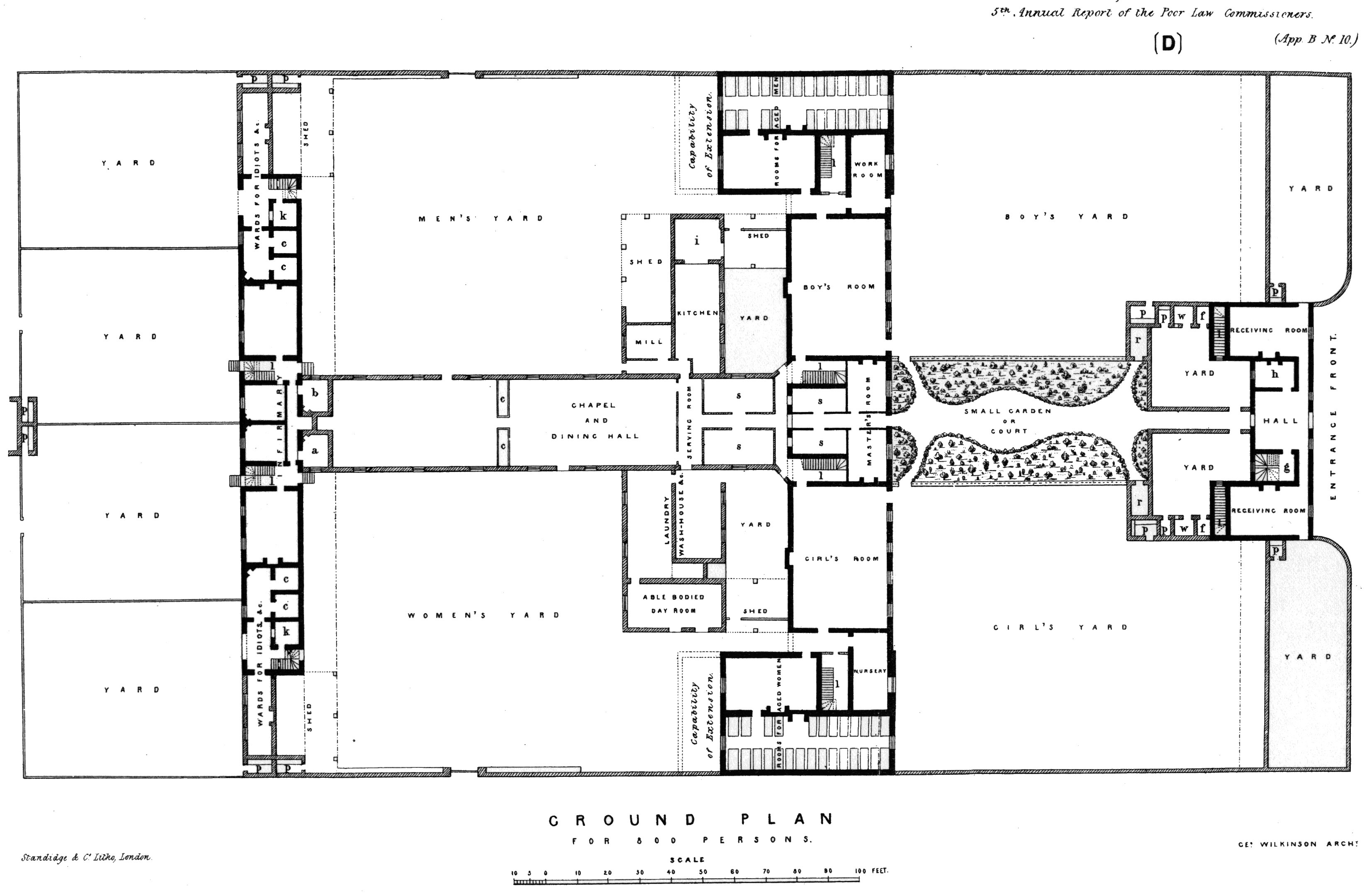 Ireland’s Poor Law unions were set up in 1839 under the Irish Poor Law Act of 1838. The Act itself was a divisive one. Not a single Irish MP voted for it as those of a more liberal frame of mind were concerned that the law as it stood would not provide aid for the most vulnerable poor who desperately needed it and the conservatives, understanding the levels of poverty afflicting Irish society, were not willing to foot the bill to deal with them. Up to this point all relief for the poor was provided on a charitable basis. Unlike England and Wales, Ireland had no existing poor law to build on. When the Westminster government had been looking at revamping the poor laws in Great Britain there was some consternation about how the problem would be dealt with in Ireland because of the far higher levels of poverty. In 1833 Dublin Church of Ireland Archbishop Richard Whately was put in charge of the Royal Commission on the Poorer Classes in Ireland. Whately ignored the suggestion that he make sure his report tallied with the plans that Westminster had in mind and started a comprehensive survey of the levels of poverty in Ireland. By interviewing people from all over the country, of all social classes, he formed a detailed picture of the causes of such endemic poverty. In a series of reports between 1835 and 1839 he concluded that Irish poverty was caused by a lack of access to jobs and recommended that rather than bringing in a copy of the English poor laws there was a comprehensive drive to create employment.

Whatley’s suggestions were ignored and instead English Poor Law Commissioner Sir George Nicholls was brought in to work out how to fit the existing laws into an Irish context. Nicholls took six weeks travelling around Ireland before writing his report and subsequently helping to draft the contentious bill and oversee the setting up of the Poor Law Unions.

There were 162 Poor Law Unions, which would later correspond to the civil registration districts. Dublin was divided into two unions, North and South. Each union was overseen by a Board of Guardians whose job it was to set up workhouses and make sure they were maintained. They also had to collect the tax to pay for the poor law relief. Guardians were elected by those who paid their cess tax, which was similar to rates for property owners or leaseholders of a certain income. Elections were often contentious. One Dublin meeting to elect candidates descended into a brawl over concerns about Orange influence on the Board. The first Dublin elections, held in June 1839, were held “with great vehemence and no little acrimony”.

As the 19th Century progressed the work of the Board of Guardians was far more tightly regulated. Later minute books follow a strict format to ensure that suitable care was taken about health provisions and deserted children. For the poor the Union provided the only social security available. Without a public health system the workhouse hospitals were often the only health care that they had access to. Guardians also hired staff for the workhouses, teachers for the school and medical staff for the infirmary. They hired foster mothers and wet nurses for deserted children and, in later years, oversaw “outdoor” relief for those within the community. They also granted new clothing for inmates leaving the workhouse to go to work.