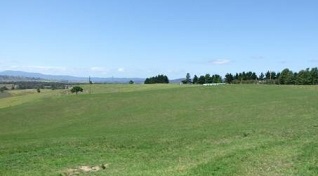 Do you have ancestry in Bega, New South Wales? If so, this could be the genealogy data that helps uncover your family history!

The following are included:

The Municipality of Bega was formed in 1884. Together with the Mumbulla and Imlay Shires (both formed in 1907), it provided local government to the Bega Valley. All three amalgamated in 1981 to form the Bega Valley Shire Council.

The Rate Indexes include Property owners and many occupiers.

The following information is recorded for each entry: