“Television brought the brutality of war into the comfort of the living room.”
--Marshall McLuhan, 1975 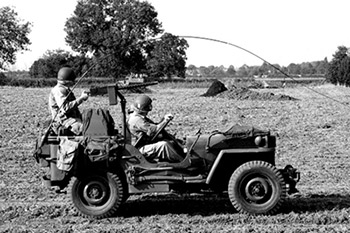 The Second Indochina War, better known as the Vietnam War, grew out of the long awaited end of France's colonial rule over Vietnam following the separation of North and South Vietnam. The Vietnam War started during the Eisenhower administration and passed to the next two administrations enduring from 1954 to 1975.

The costly Vietnam War involved the communist regime of North Vietnam and its allies the Viet Cong against the newly created South Vietnam and its suspiciously elected president Ngo Dinh Diem, who was backed by the United States both financially and with military force. 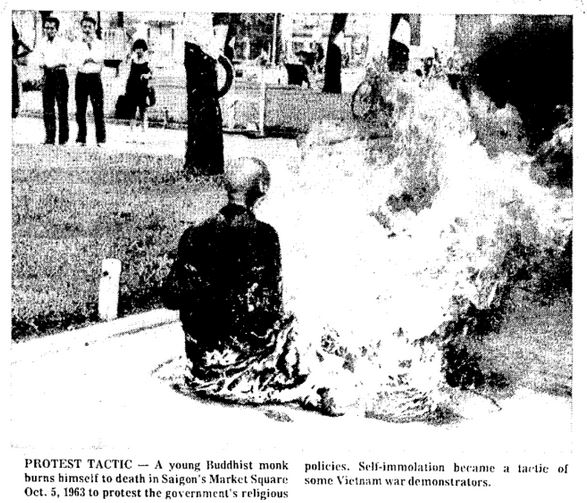 Image of a Buddhist monk who set himself on fire in protest of the Diem regime, which appeared in 1973 the Lebanon News in findmypast.com's U.S. newspaper archives

Diem claimed his government was under attack from North Vietnam and systematically jailed anyone suspected of Communist activity in the South. In 1957, U.S. military aid from the Eisenhower administration helped lead a counterattack on the North.

More than 8.7 million reportedly served on active duty in the U.S. Armed Forces during the U.S. involvement in the war from 1964 to 1975, although numbers are often misreported and casualties uncertain.

Findmypast.com has the following Vietnam War record collections detailing almost 120,000 names and causes of soldiers who died, wounded or missing from the war:

By 1960, the Communist Party of Vietnam, North Korea, changed its policy from using intense political pressure and instead opted for “ revolutionary violence” in order to liberate the South and unify the country.

Soldiers would go overseas into the guerrilla-style fighting in the rain forests of Vietnam with chemical warfare and high civilian casualties distinguishing a much different war than the trenches of WWII.

President John F. Kennedy and his administration continued to back the Diem leadership with more soldiers despite knowledge of his cruel social and economic reforms in the South. Under Diem’s leadership Buddhist temples were raided and massive protests broke out in the streets of Saigon. 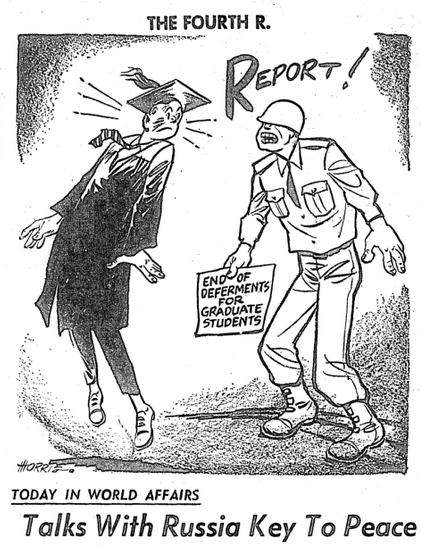 The Lyndon Johnson administration withstood the brunt of a disenfranchised and rebellious U.S. public who protested against the increasingly unpopular and first ever publicly televised war. Johnson escalated the military force during his term, which followed Kennedy’s assassination in 1963, with the first combat troops in 1965.

The Richard Nixon administration's strategy was to intensify conflict with deadly air strikes until 1973, and movement into Cambodia and Laos. These attacks included intense scrutiny from international leaders and forced the administration to begin negotiations.

Although open hostilities ended in January of 1973, warfare did not come to a close until two years later when communist forces overthrew Saigon in South Korea and ended the Vietnam war.

Source: PBS Battlefield: Vietnam U.S. Office of the Historian News from the Library of Congress